THERE’S ALWAYS A STORY BEHIND

I was at a friend’s house when she received a call from on an app called “Be my eye”, an app through which blind people can ask for help to a stranger. The blind person on the other side of the phone was pointing the camera in the direction of a pairs of trousers, asking a simple questions: “Which is the red one?”.

Create a physical object that helps blind people to immediately recognize the colors. 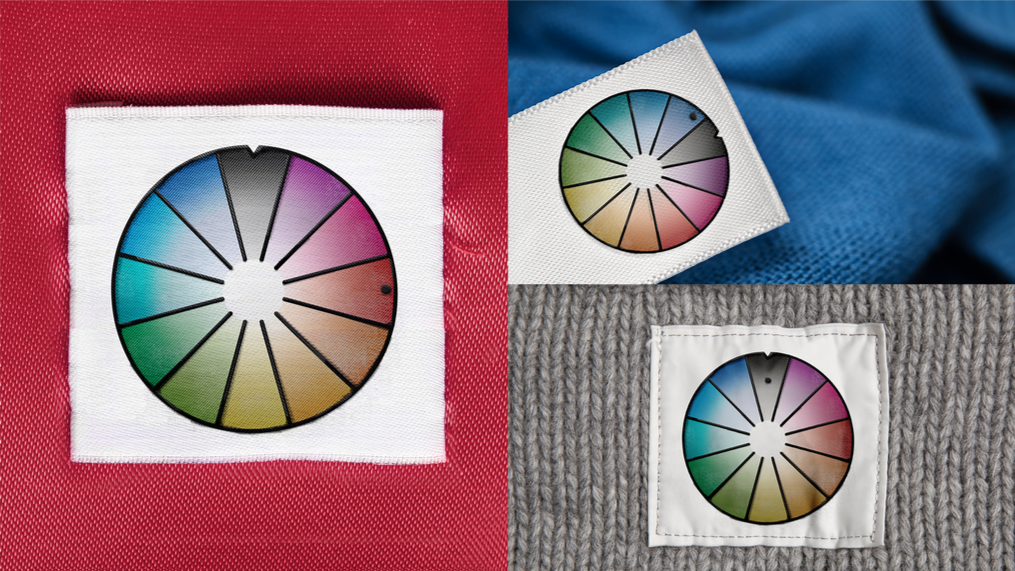 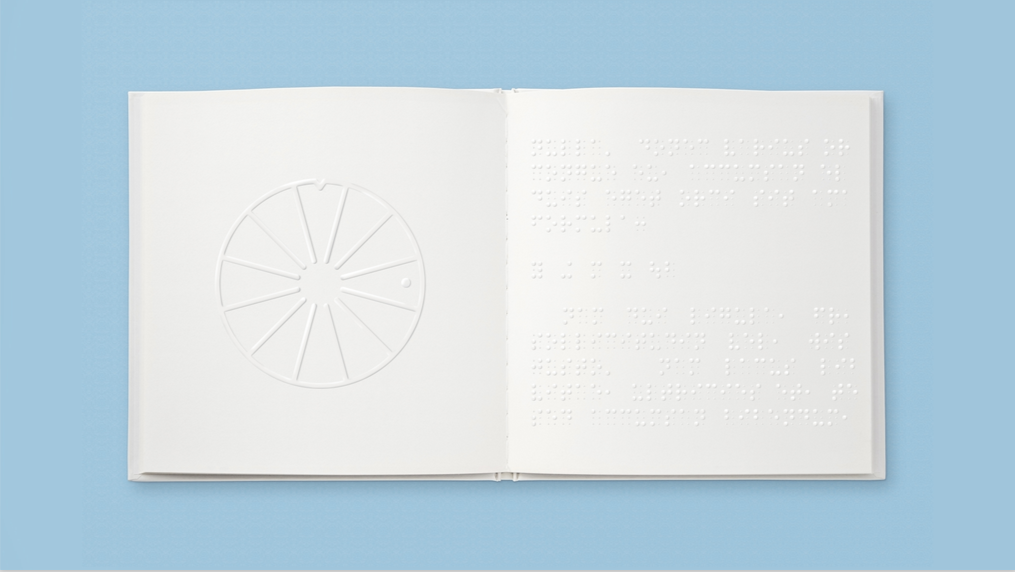 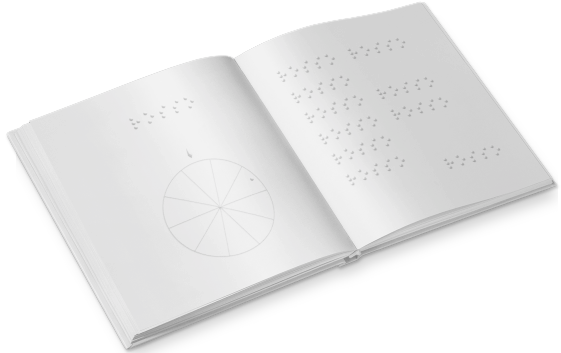